Mother Theresa once said, “The most terrible poverty is loneliness and the feeling of being unloved."
Everyone needs someone to watch over their soul.
Mk  2:3-5
And they come unto him, bringing one sick of the palsy, which was borne of four. And when they could not come nigh unto him for the press, they uncovered the roof where he was: and when they had broken it up, they let down the bed wherein the sick of the palsy lay. When Jesus saw their faith, he said unto the sick of the palsy, Son, thy sins be forgiven thee.

This forgiveness went deeper than mere domestic disputes. Jesus was speaking with a quiet authority which went down into the paralyzed man’s innermost being.
Forgiveness is the most powerful thing in the world, but because it is so costly.
We have to find ways of bringing healing and forgiveness to our

* But if you refuse to forgive others, your Father will not forgive your sins.  Proof that the living God is at work. Within us! ..
Posted by PastorCaryMejia at 6:49 PM No comments: 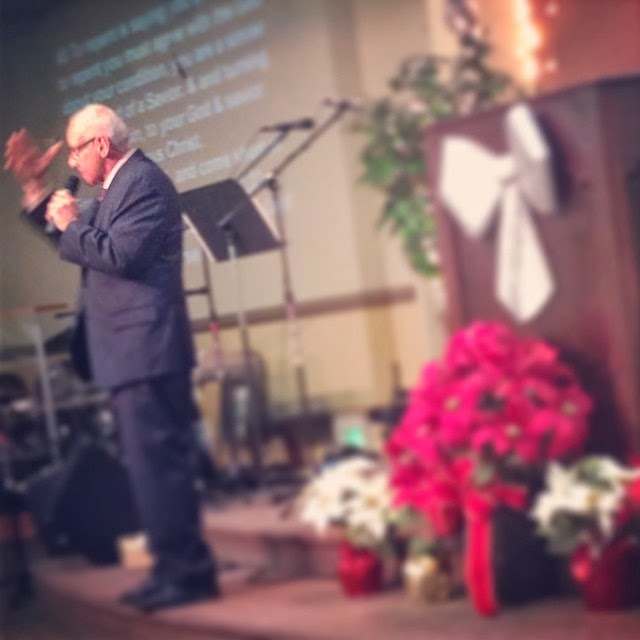 Posted by PastorCaryMejia at 6:58 PM No comments: 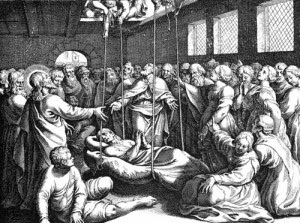 Vs.3. "Then they came to Him, bringing a paralytic who was carried by four men."

\\ In this text a man who is paralyzed is brought before Jesus to be healed. The four men that carried him faced some obstacles to get this man healed but they were persistent and because of their faith this man was healed. Sometimes as Christians' we will face obstacles and our faith will be tested, will we find a way to reach Jesus no matter how impossible it may seem? These four men could have given up at the door when no one budged to make room for their friend. They could have stopped when Jesus didn't come out and meet them. Friend, being a Christian is more then God always moving for you, you're going to have to make some moves for Him. We need to not allow discouragement from people or from the circumstances of life keep us from reaching Jesus. When this man finally got before Jesus, he saw the faith from these men and the paralytic was immediately healed. They were UNSTOPPABLE! Let me ask you, do you have a unstoppable faith? Sometimes life will let you down, people will let you down, but you may be let down right at the feet of Jesus. Allow your faith to be BIGGER than your situation. \\
Posted by PastorCaryMejia at 6:50 PM No comments:

Email ThisBlogThis!Share to TwitterShare to FacebookShare to Pinterest
Newer Posts Older Posts Home
Subscribe to: Posts (Atom)
"Therefore receive one another, just as Christ also received us, to the glory of God."
Romans 15 vs 7